Get to know the relaxing effects of kava tea

Kava is a small shrub grown in Pacific islands, mainly Vanuatu, Fiji, Tonga, and Hawaii. The history of kava is very rich, as islanders have used kava plants for centuries in social rituals, religious ceremonies, and medicinal purposes.

How is Kava made into a drink?

The root and stump of the plant are ground down and made into a natural, non-alcoholic beverage. When consumed, the effect of the active ingredients in the kava plant is psychological and physiological relaxation. Kava’s botanical name is Piper Methysticum and there are estimated to be over 100 different varieties of the plant.

Drinking kava offers many benefits. Kava root drinks relax the mind and body and induce a sense of calm and euphoria, making it ideal to use for social relaxation. It can also be used to reduce stress, those everyday normal feelings of anxiousness when facing challenging life events, as well as to relieve muscle tension or to help when getting to sleep or staying asleep is difficult. There are many reasons to drink kava; here are a few of the reasons why our customers say they drink kava:

The calming effects of kava root drinks are due to a combination of the main active ingredients in the plant, (known as kavalactones), not to a single substance or compound. There are thought to be 18 different kavalactones, with a large majority of active ingredients coming from just six.  Each variety has a different composition of these six kavalactones and that is why different varieties provide different relaxation effects. Some are more uplifting and great for daytime drinking. Other varieties are better for nighttime drinking and great as a sleep aid. If you’re wondering how to prepare a cup of kava, check out our guide on how to make kava the traditional way and the easy way.

Kava Side effects and Safety

One of the big benefits of kava vs alcohol is that it will not overly dehydrate your body or fill it with the toxins that lead to headaches and hangovers. Drinking kava you won’t have to worry about waking up and feeling groggy the next morning. And, kava doesn’t impair your cognitive abilities or mental clarity in the same way that alcohol does. Instead, kava is great for social relaxation, boosting your mood and making you more talkative and still coherent. It has none of the downsides of alcohol that can make some people more aggressive or depressed even. For these reasons, Kava is popular amongst people looking to stop drinking alcohol and the new sober curious movement. It is still recommended that you don’t drive after drinking it.

One of the major kava root benefits is that it has been proven to be non-addictive. Unlike other substances, drinking kava is not habit-forming and you will not build up a tolerance to the effects causing you to need to drink more each time. In fact, the exact opposite has been shown. The beneficial effects of a drink of kava can be felt even more when less is drank on subsequent occasions. This is because of the distinctive way that kava affects the brain and the way your body adapts to drinking kava.

Despite this, anyone researching kava for the first time will most certainly find websites, blogs, and articles that claim kava drinking is bad for the liver and your health. The origin of these claims is research that was done over 15 years ago in Switzerland and Germany that led to kava drinking being banned in those countries. The ban was lifted in 2015 after a growing body of new research has called into question these early research findings. This research has shown that cases of liver toxicity attributed to kava actually occurred only when the person was also taking other drugs and medications known to negatively affect liver function or consumed contaminated kava products.  The Reset.me article on this is very comprehensive

Unfortunately, the misinformation and health warnings still dominate online and obscure the numerous, and more up-to-date, university research studies that have since been done to gain a better understanding of how kava affects the mind and body and that have revealed important potential kava root health benefits.

The likelihood of negative health side effects from drinking kava is minimal. As the National Library of Medicine has stated, “based upon reported cases, the estimated frequency of clinically apparent liver injury due to kava is less than 1:1,000,000 daily doses.”

Read more about the safety and side effects of kava.

We’ll be happy to answer them for you

One precaution to take is to only purchase and consume lab-tested, Noble Kava varieties. Kava varieties are grouped into 2 main categories: Noble and Tudei Kava. Avoid consumption of Tudei (two-day) kava varieties. These are typically used only for medicinal purposes and are aptly named for the negative side effects, which include feelings of nausea and lethargy, that can last up to two days.

At Kalm with Kava we only sell lab-tested, high-quality, fresh Noble kava, sourced directly from farmers we know. To avoid purchasing Tudei kava, do some research and learn about the reputation of the company you are buying from. Here’s a little more about us. 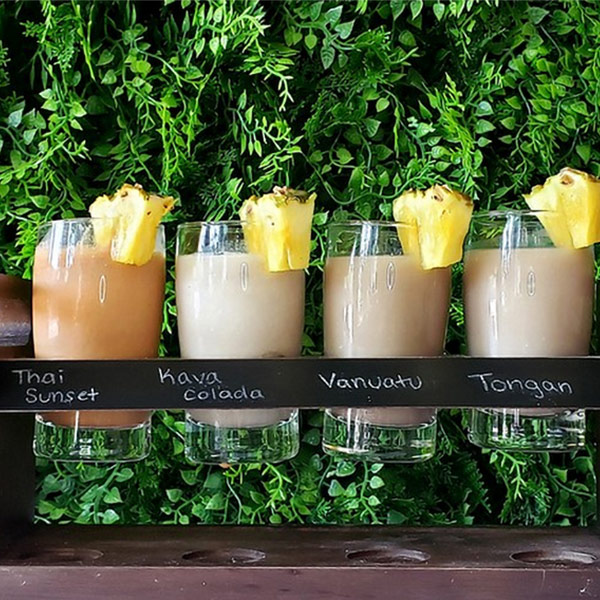 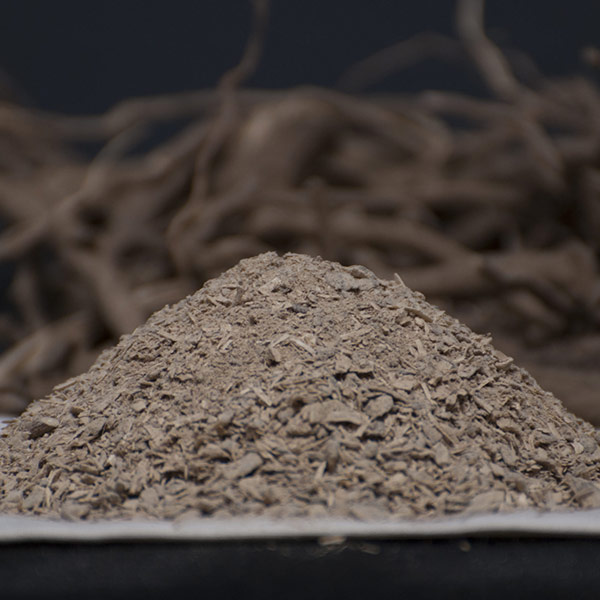 Over 100 Varieties of Kava – Heady, Heavy, and Balanced

Beyond these two main categories, over 100 kava varieties have been identified. And, based on their effects, further categorized into three distinct groups; i) heady, heavy, and balanced.

A heady kava is one that will have more mental or heady effects and well as being relaxing. It could be mood-boosting, make you feel happy, or even euphoric. A heady kava will make you feel calmer and more sociable. Our heady kavas are Tongan Pouni Ono and Special Edition Samoa Ava.

The predominant effects of a heavy kava will be to make your body feel heavy and to relax your muscles as well as calm your mind. Heavy kavas are usually more even sedative, making them ideal sleep aids. Our heavy kava varieties are our Borongoru and Melomelo from Vanuatu.

A balanced kava variety is one that has a balance of heady and heavy, mental and physical, relaxation effects. Examples are Vanuatu Borogu and Fijian Loa Waka. You can drink a balanced kava any time of the day.

All our varieties are sold in both Medium Grind and Micronized Instant formats. View all products in the Kalm with Kava Shop or use our Quick Selection Tool to find the right kava for you.

Have More Questions About Kava?

Check out the Frequently Asked Questions page for more information.

On the Pacific islands, especially Vanuatu, Fiji, Tonga and Hawaii, there is a long history of kava drinking. It is an integral part of religious and ceremonial occasions and, on each island, there are distinct, deep-rooted, strong, cultural traditions associated with drinking kava. Find out more.

Over the last ten years, the popularity of kava has been increasing worldwide as more and more people discover the benefits it can bring. Numerous kava bars have opened all around the U.S. The main hub for kava bars is St. Petes, Florida, with Florida, as a state, leading the country in kava bars.

*Note: These statements about Kava effects have not been evaluated by the FDA. This information and our products are not intended to diagnose, treat, cure, or prevent any disease. Before starting a dietary supplement, it’s always wise to check with a medical doctor to find out which is the best kava variety for you. It is especially important for people who are: pregnant or breastfeeding, chronically ill, elderly, under 18, taking prescription or over-the-counter medicines. None of the information is intended to be an enticement to purchase and may not be construed as medical advice or instruction. Herbal products contain phytochemicals that are not ordinarily found in typical food sources and may produce physiologic effects. Indiscriminate use of any herbal product is not recommended except under the direction of trained health care professionals. In addition, there may be drug interactions that may produce reactions or interfere with the efficacy of prescription medication.